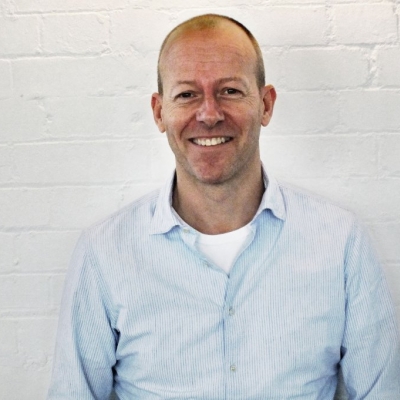 The Kbsa has announced another accomplished business speaker for the 2017 National Conference which is being held on 03 October 2017.

Richard Askam is an accomplished speaker and successful entrepreneur who now shares his vast experience with others that are keen to succeed in our ever-changing world. His unique observations of UK and international businesses, provide invaluable insights on strategy, change, and what success really means.

Richard Hibbert, Kbsa national chair, said “We are delighted to have secured Richard as a business speaker.  He will speak from direct experience having built one of the country’s most profitable independent wine merchants.   He also created another start-up company - which is now the UK’s largest personalised gift business and in less than a decade it has delivered significant profit for global brands such as Barclays, Interflora, Coca-Cola, Unilever and United Biscuits.”

Headline sponsors of the Kbsa National Conference and Designer Awards 2017 are NEFF and Blum, who will host a special retail members only dinner on Monday 2nd October 2017.

Delegates can book for this event by contacting Dawn Harlow, at Kbsa Head Office Admin on 01623 818808, or by email to dawnharlow@kbsa.org.uk