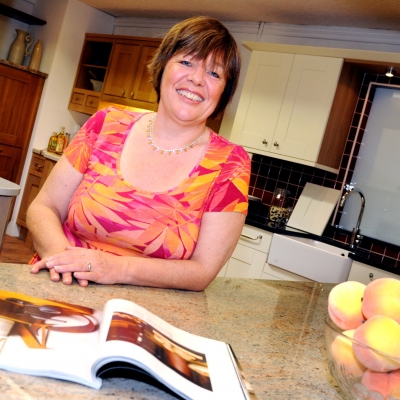 The Kbsa have announced that Tina Riley will take on the position of Kbsa National Chair Designate, ahead of confirmation of her appointment at the next Board meeting. Tina is the owner of family business Modern Homes in Leamington Spa, which celebrated their 45th Anniversary recently.

David Dalglish, previous National Chair, has stepped down from this position following his retirement as a Director of Knaresborough Kitchens. David had intended to step down as Chair at the end of 2014 following the successful implementation of the KBSA brand refresh project, but as the restructuring has been completed ahead of schedule, the timing has been brought forward.

Graham Ball, Chief Executive Officer, paying tribute to the work done by David in the last 2 years, said ‘We recognise the achievements David has made for the Association during his time as National Chair, in particular driving the brand refresh project which is now in place. His passion for the Association has helped us all and we wish him well in his forthcoming retirement. We are delighted that Tina has agreed to take up the baton and look forward to working closely with her in the coming months as we continue our mission to develop our consumer franchise’.