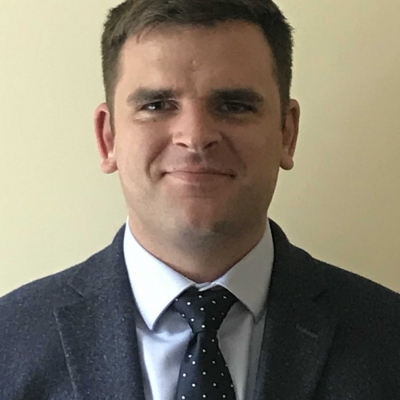 The Kitchen, Bathroom, Bedroom Specialists Association, Kbsa has announced the appointment of Allister Reed, to a new post of national account manager.

He will be responsible for building and maintaining the retail membership as the association drives forward its ambitious plans for growth.

“I’m pleased to be joining the Kbsa team, especially in this, the 40th year, which marks an important milestone for the association. Over the coming months I am looking forward to meeting and working with our retailers” says Allister.

Richard said, “We are delighted that Allister has accepted this important position.  He brings sales experience from within the KBB sector and a wealth of expertise as an effective trainer and brand ambassador from the FMCG market place.

“With the 40th anniversary, a new foundation membership and a number of significant new benefits about to launched, there has never been a better time to be become a Kbsa member. We are confident that Allister will play an important role in building the future of the Kbsa, the only UK trade association truly representing the independent retail sector of the KBB industry.”