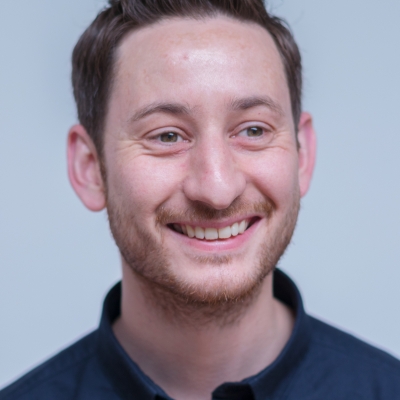 With just over 50 days left, the clock is ticking on Brexit. The delays and uncertainties have not been good for business, making it difficult to make decisions but the possibility of a no deal exit is likely to cause damage to business across the board.

A survey published by the Institute of directors, (IoD) on 01 February found that almost a third of UK companies could move operations abroad because of Brexit. The survey suggested that 16% already had relocation plans while a further 13% were actively considering doing so.

Whilst the majority of Kbsa retailers do not have to deal with bringing their own products into the UK, they need to have confidence that their suppliers have plans in place to deal with all possible outcomes.

We know that some major suppliers have increased their stocks to avoid any delays from goods coming into UK ports and others have looked at alternative routes in.

Our advice to members is to maintain a dialogue with their suppliers so that they can plan their workload based on realistic scenarios. Retailers will not want customers to face unforeseen delays or sudden increased costs, keeping lines of communication open and planning in advance will be key to managing the challenges ahead.

A snapshot survey of members’ views on the current situation found that when asked which outcome they preferred, between leaving with no deal, negotiating a delay or Theresa May getting her deal approved, most Kbsa members voted in favour of Theresa May being able to negotiate her deal. There was only a handful of votes for leaving without a deal and one vote for the alternative scenario of another referendum or cancelling Brexit altogether. Members were evenly split on whether Theresa May was likely to get her deal approved and the majority of retail members said that they had confidence that their suppliers had contingency plans in place for a no deal exit.