The Kbsa Conference 2022 will be held on Wednesday 28 September 2022 at The Belfry Hotel & Resort, West Midlands.

The format will include the popular retailer dinner on the evening before the conference, Tuesday 27 September, which has become a firm favourite with retailers who appreciate the opportunity to network with other business owners and build relationships. Arriving the night before the conference is also popular as it means delegates can be fresh and ready at the venue the next morning.

The programme for the day of 28th September includes will cover key topics that impact the successful running of a retail business.  These will include the skills shortage and how to tackle it, training for business owners, profitability, and sustainability.

We have opened up the conference for the first time to allow all retailers, not just Kbsa members, especially those retailers that are part of our global community, to benefit from the networking and learning opportunities the conference presents.

Throughout the day there will also be a number of guest speaker segments, current confirmed guest speakers for the 28th of September include.

Martin is recognised as a consultant in professional football for developing and supporting individuals, teams and organisations on performance, leadership, identity and culture.
Martin has worked in the English Premier League for 17 years and has worked with clubs such as Bolton Wanderers FC, Everton FC and Leicester City FC, as well as top 10 ranked professional golfers. 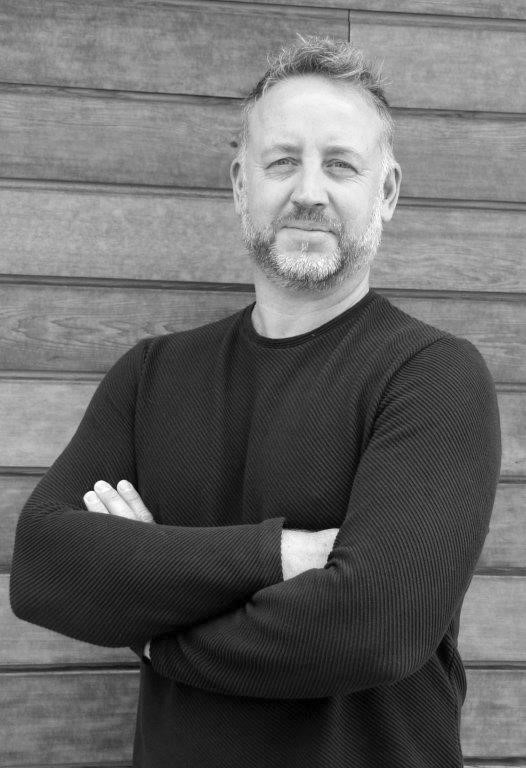 Andy is a published author, entrepreneur and business and leadership coach. He is an advocate for positive change and his mission is to help change business culture and create noble leaders of industry who lead by example, empower their team and build amazing businesses and brands. His aim is to inspire people to be the best version of themselves, without limits, to create explosive growth.

Andy's presentation is titled “Great People for Amazing profit” and he will discuss how leading businesses across the world are learning to better connect with both staff and customers to drive their success and profit. 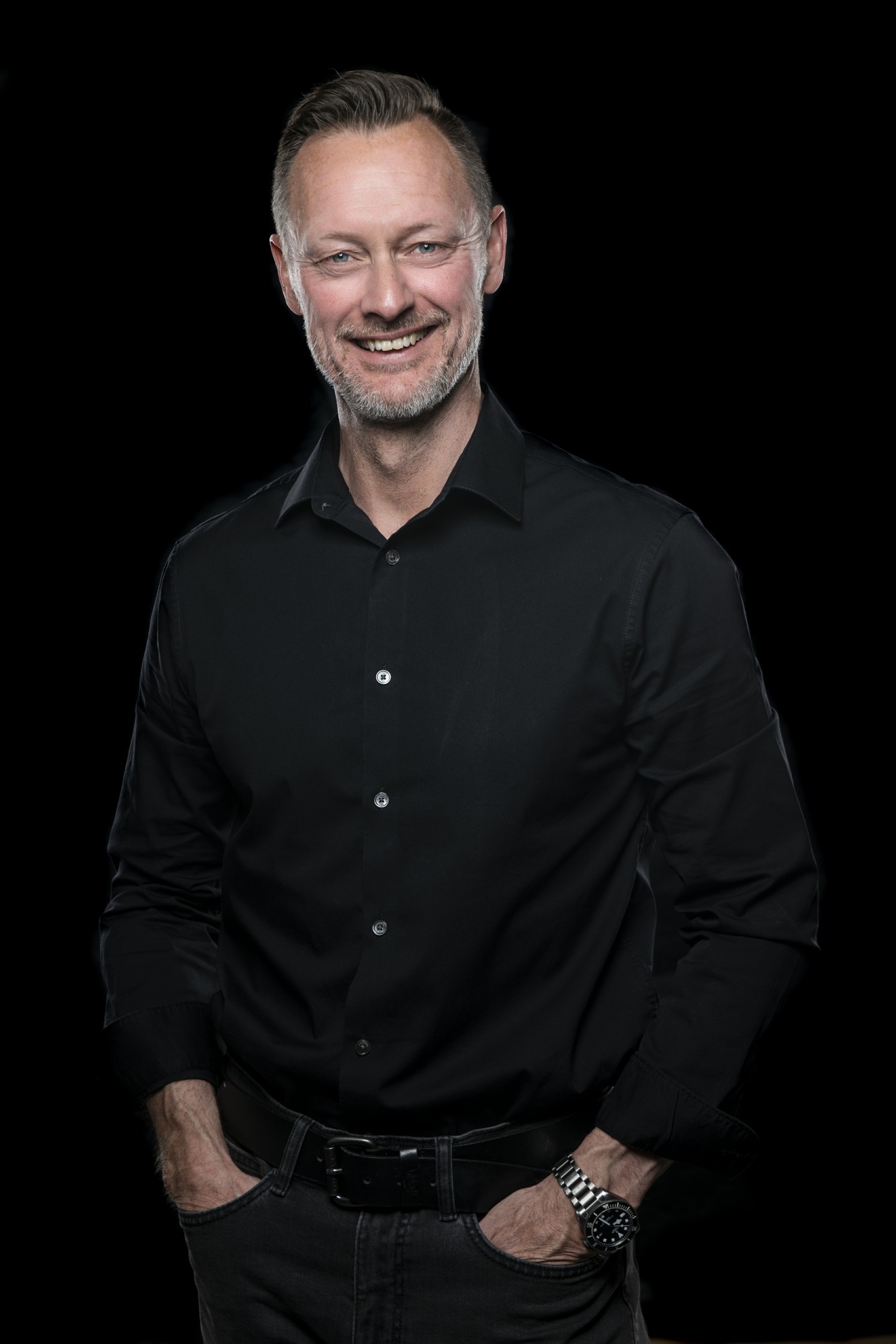 The Kbsa designer awards dinner will be held on Wednesday 28 September, when the winners will be announced from this year’s shortlist.

This year’s awards will be hosted by British comic actress and writer Sally Phillips. 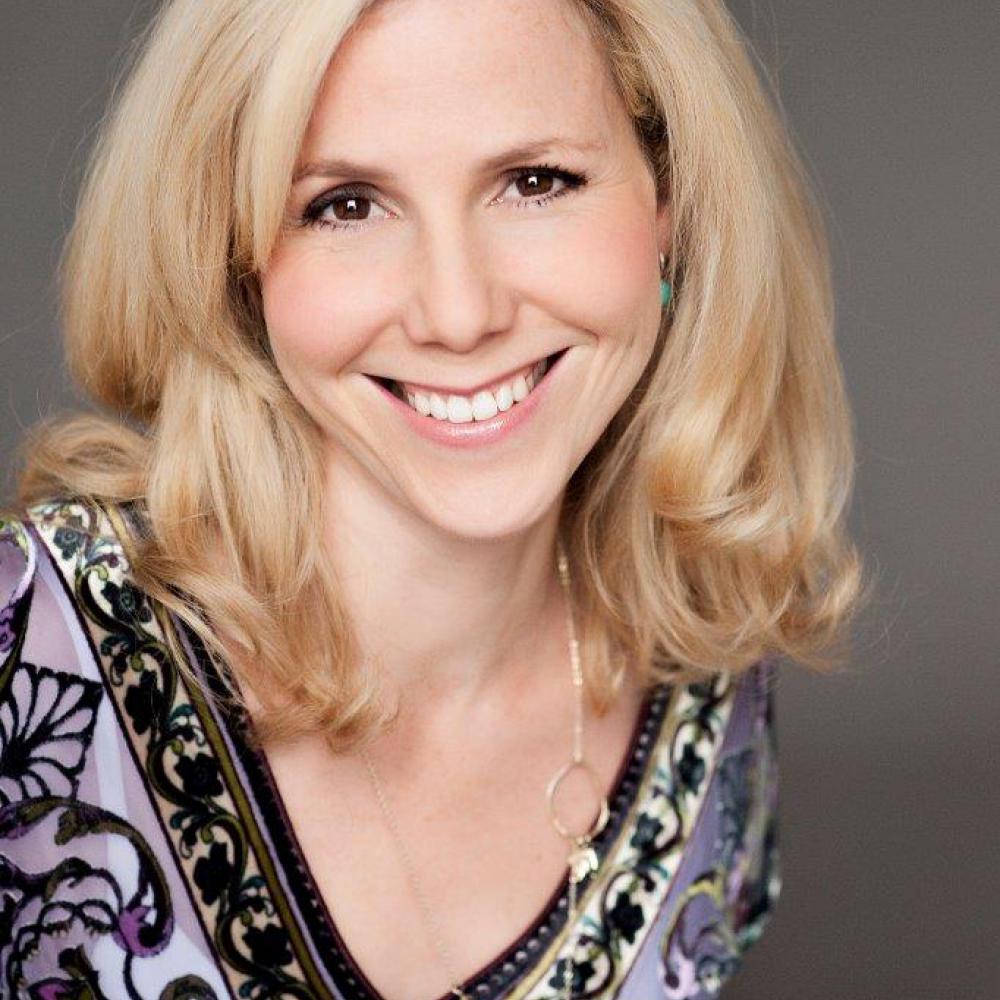 Sally initially found fame as was one of the four female writers and performers behind Channel 4‘s award-winning comedy sketch show, ‘Smack the Pony!’. She went on to play Shazza in all 3 Bridget Jones’s Diary films, and was also a regular in hit US series, ‘Veep’ as well as appearing in ‘Miranda’ on UK screens. On radio, she was the eponymous character in Radio 4’s ‘Clare in the Community’ while on on a more serious note, she presented the documentary series ‘A World Without Down’s Syndrome?’. She is currently appearing in the film ‘How to Please a Woman’.

To book your place please download and complete the appropriate booking form and return to dawnharlow@kbsa.org.uk or for further information please email Dawn or contact the Kbsa Head Office on 01623 818808
Blog
Read more
News
Read more