Mr & Mrs White wanted the true-handleless Futura style and originally wanted a mix of White with either Gun Metal or Nautic Oak/ Oak Dark. The really wanted an L shape breakfast bar similar to what we had on display at the time, however they wanted theirs to kick off at an angle so it would seat 3 people on one side and 2 on the other. Their brief also stated that they wanted both their hob and their sink on the island, which proved to be a bit tricky to begin with as they wanted 2x dishwashers and a downdraft, however selling them the venting hob meant we could fit them both on the island without anything clashing.

They have a low window in the kitchen which needed to be incorporated somehow as they wanted to keep a U shape to the layout, as opposed to running down just the two sides, and so I designed them a window seat area which gradually dropped down in height to create a feature of the window and still provided some storage for them. We topped this with the Nautic Oak Urbantop to match the doors and the breakfast bar. Mrs White does a lot of cooking for big groups of people and so wanted to fit in 4x single ovens plus warming drawers plus a tall fridge and tall freezer, as well as 2x storage larders.

We opted for the oven housings to be on the end of the run of talls so they were central to the wall overall and opposite the doorway into the kitchen, and also so that they were that little bit further away from the bar seating. We also added LED strip lights around the grip rail of the island as a feature.

I think this design is a winner as it is simple and sleek, in a door that not many people choose (Nautic Oak) however since seeing it fitted I think it is such an underated door! It uses the size and shape of the room perfectly, bringing in features like the window seat to add a bit of character.

The addition of the matching fireplace and the bar area especially help to create a complete WOW factor of the gorgeous open space the customers have created. The fireplace was originally going to be one open from 3 sides that is built into the wall however they opted for a completely open strip-style in the end. 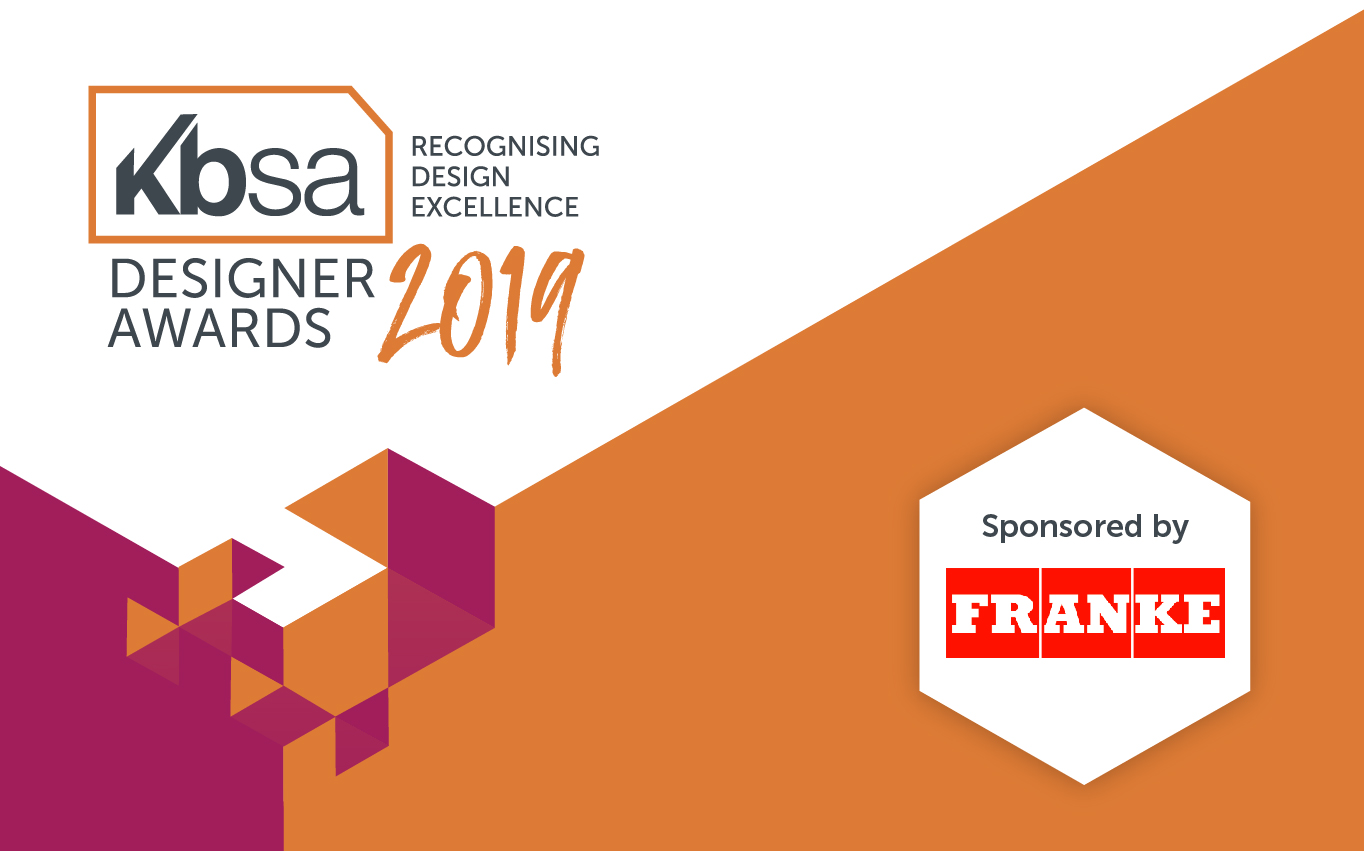