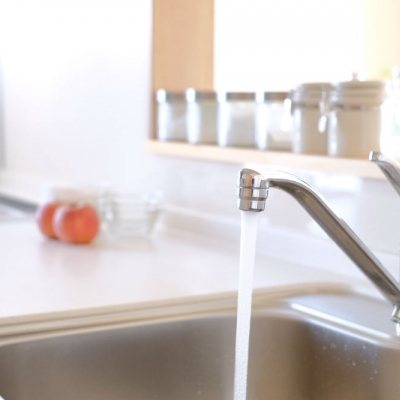 Whenever you visit a house for the first time, your biggest impression of how it has been looked after will come from taking a good look at the kitchen.

If it has been hardly touched for several years, and looks stuck in the past, it will be immediately obvious. Colour-wise, any sign of beige - in decor or fittings - is a fair sign that there hasn’t been any attention given to how it looks for at least three decades, and so an update would do it a big favour.

Equally, a kitchen which was designed for users in their twenties or thirties which is still in place when those owners have reached their fifties or sixties might well not be the most convenient and comfortable to use.

The problem is that many people who have the funds to enable them to embark on a major kitchen redesign when they are in their younger years don’t really want to think about how practical that design will still be when they might not be as physically able as when they were in their prime.

A list of the most desirable features which can ensure that a kitchen remains as user-friendly to people as it was when it was first installed many years further on, would include the following:

Members of the KBSA offer you the benefit of vast experience of designing and fitting kitchens which will last for many years. So if you want to be sure of being able to make good use of all your kitchen’s features well into your later years, seek out your nearest member suppliers and installers for advice.