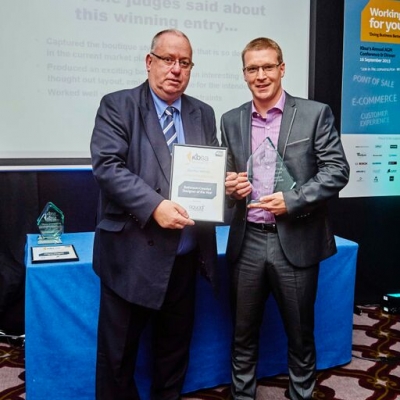 The KBSA have announced the winner of the Bathroom Concept Designer of the Year, sponsored by Aquadi in the 2015 KBSA Designer Awards as Jonathan Welfare, from Oakwood Bespoke in Camberley .

The judges commented that Jonathan’s entry was an excellent design they rated highly, and that it worked well with the architectural constraints and captured the boutique style bathroom that is so desirable in the current market place.’

The Bathroom Concept Award, has a common brief from which all entrants create their own design. This allows the judges to judge from a level playing field. This award is open to all KBSA designers, and is not restricted to young designers.

Ruth Ward, Sales & Marketing Director, said ‘The judges were impressed with the entries for this new award. . It is an honest way of judging as it’s a single brief, rather than other categories where the brief is specific to each entry.