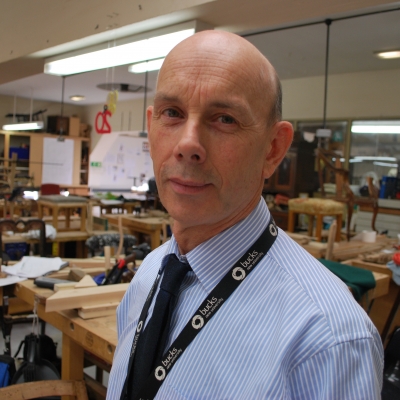 The Kitchen, Bathroom & Bedroom Specialists Association (Kbsa) has reported that they have reached agreement with Buckinghamshire New University for their sponsorship of the 2015 KBSA Kitchen Concept Designer Award – which will include a brand new award – the 2015 KBSA Student Kitchen Concept Designer of the Year – which is only open to the students on the inaugural Foundation Degree (Arts) Kitchen Design course.

The brief for the ‘Concept Awards’ has been developed by Renee Mascari, CEO of the kbbNTG, on behalf of the University. David Gillett, Course Leader for the new degree, said ‘I am delighted that the Kbsa is launching the 2015 KBSA Student Kitchen Concept Designer of the Year award because it shows that the industry is recognising the design talents and commitment of our first cohort of students’. “I hope that the award will reassure them that the sector is keen to recognise the most talented designers, which will serve as a benchmark for other potential students to aspire to.”

Graham Ball, Chief Executive Officer, said ‘The idea came from our Association wanting to support this great educational initiative, and also get the students involved in the wider kbb industry as part of their learning, and its fantastic that the University have agreed to this proposal. I firmly believe it is for the whole kbb industry to get behind Bucks New University and support the course through bursaries, communication and any other way that ensures the Degree Course become a permanent feature!’

The other KBSA 2015 Designer Award categories are now being finalised, and will be published shortly.