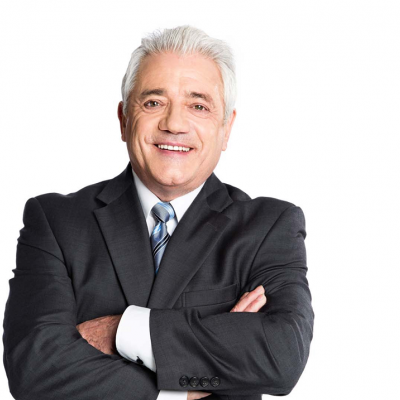 The Kitchen Bathroom Bedroom Specialists Association, Kbsa has announced that former Manager of England and player at England and Liverpool, Kevin Keegan OBE is to  present the 2019 Designer Awards, along with a final call for entries.

Keegan began his football career in 1968 at Scunthorpe United, making his debut as a young seventeen-year-old.  During his career he spent time at Liverpool, Hamburg, Southampton and Newcastle as well as the national side.  Kevin captained England for six years until his international retirement after the 1982 World Cup.  He was capped 63 times for England, scoring 21 international goals.  As a manager, he was in charge at Newcastle, Fulham, Manchester City, and England.

Kbsa national chair Richard Hibbert says, “We are delighted that Kevin Keegan will be joining us at the awards ceremony on 25 September.  As a sportsman that has experienced top level competitions he will have a lot to offer Kbsa retailers competing to win a coveted Designer Award.”

The Kbsa Designer Awards 2019 include:

The awards dinner will follow the conference on Wednesday 25 September at the four star Stratford Manor Hotel, located just five minutes from Stratford-upon-Avon.

The downloadable entry form is available here https://www.kbsa.org.uk/2019-designer-awards and closing date for entries is 31 May 2019.