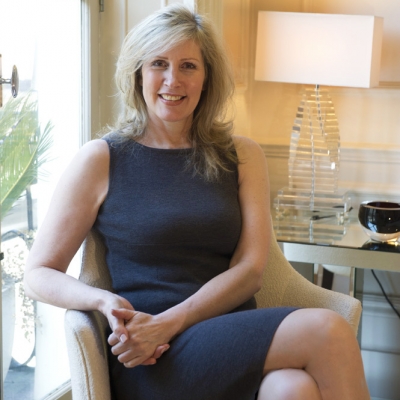 The KBSA have announced another keynote speaker for their 2015 National Meeting and Networking Dinner being held this year at The Welcombe Hotel, Stratford on Avon, on 16 September.

Vanessa Brady OBE is an international multi-award winning interior designer, Business Consultant and Founder of the Society of British and International Design with over thirty years’ experience in B2B procurement and post analysis of the design profession.

She writes for various trade publications and regularly contributes to other international and national publications such as SKY NEWS Paper review. She is also an inspirational speaker and a public spokesperson for interior design and regularly appears around the world as an awards judge to peers in the design profession.

With an overall aim for improvement of interior design at all levels within commercial and residential design, quality of finish and function, Vanessa has been acknowledged for a number of high level business and design achievement awards; such as the 2013 Woman in the City, Woman of Achievement Award for the Built Environment and very recently awarded an OBE (Officer of the Most Excellent Order of the British Empire) for her services to the design industry and UK economy.

Also nominated twice over in 2010 and 2013 by NatWest Bank for their Business Women’s Award, she is also an MBA business consultant, working with global business brands and private clients, from Hilton Hotels, Sheraton Hotels and InterContinental global Hotels across Europe.

Licensed by the Office of Fair Trading (OFT) 2003 [now the Financial Conduct Authority] and Corporate Governance qualification (2002), Vanessa represents the interests of interior design at cross-party meetings at the House of Commons and the House of Lords. She is also a regular visitor to the Bank of England where she represents risks and current trading conditions of the interior design industry for SME.

Further speakers will be announced shortly

The KBSA AGM, National Meeting and Networking and Awards Dinner is being held on 16 September 2015 at The Welcombe Hotel in Stratford on Avon. Enquiries should be made to Dawn Harlow, at KBSA head Office Admin, on 01623 818808, Option 1, or by email to dawnharlow@kbsa.org.uk