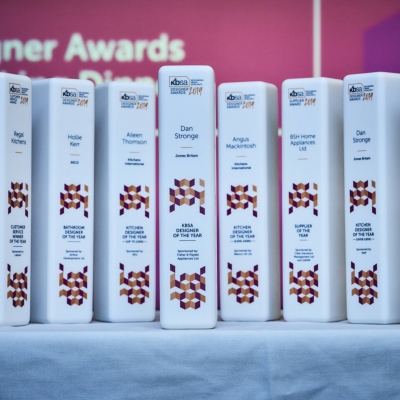 The Kbsa announced the winners of the 2019 Designer Awards at the Networking Dinner held at the Stratford Manor Hotel, Stratford upon Avon on 25 September.

The Designer Awards were presented following the Kbsa Conference and AGM by special guest Kevin Keegan OBE as follows:

Kbsa national chair Richard Hibbert said, “Congratulations to all of the shortlisted designers and the winners.  The standards this year were extremely high, reflecting the outstanding talent amongst members that we can all be proud of.”