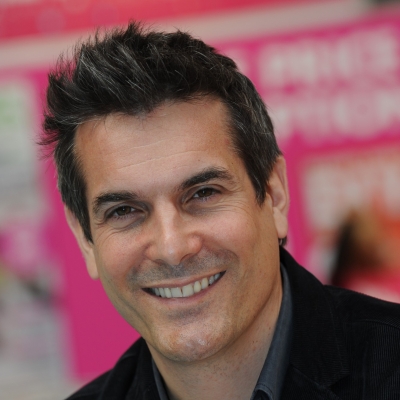 The Kbsa has announced the final guest speaker for the 2017 National Conference which is being held on 03 October 2017.

Michael Holmes, one of the UK's leading property experts, will be joining Sir Clive Woodward and Richard Askam at the highly anticipated event next month.

Michael is a respected property journalist and broadcaster who also works as a property developer and investor, with over 28 completed projects.

He has appeared on and presented a variety of shows including BBC1's "Trading Up", Discovery Real Time's "Build, Buy or Restore" and Channel 5's "I Own Britain's Best Home.  His written work has appeared in The Daily Telegraph, The Sunday Times, The Independent, The Daily Mirror and The Daily Express.

Richard Hibbert, Kbsa national chair, said “Michael completes a fantastic trio of guest speakers for our conference.  His experience within the media and from his own business will provide a unique insight into kitchen design for our members.”

Headline sponsors of the Kbsa National Conference and Designer Awards 2017 are NEFF and Blum, who will host special retail members only dinner on Monday 2nd October 2017.

Delegates can book for this event by contacting Dawn Harlow, at KBSA Head Office Admin on 01623 818808, or by email to dawnharlow@kbsa.org.uk.