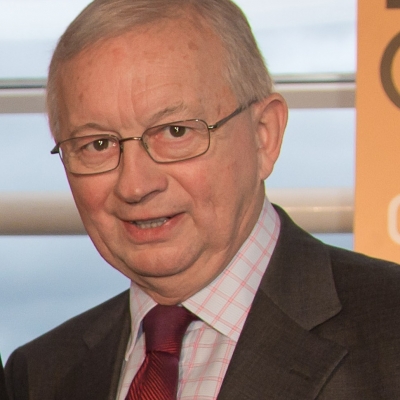 Recent research with KBSA retailers has shown that almost half of them improved their turnover in 2013 (47%) which almost mirrors to the same% the figure for 2012, and a similar number (46%) said that they had improved their profitability.

1 out of 3 members also indicated that they would be increasing headcount during 2014 as the recovery gathers pace. Average project values were up 7% over the previous year which shows how the sector can add value and sell up.

Anecdotal reports from members indicate a potential shortage of good designers, and also a looming shortage of qualified installers as of those that started business during the recession, many have now left the industry.

Graham Ball, Chief Executive Officer, said ‘These figures do indicate how resilient the independent sector is during bad times. Key decisions can be implemented quickly which is why so many have survived the recession, and are stronger for it – which is ideal as the recovery quickens. The independent is the standard bearer for our industry, and their success has lead to many trying to replicate this, but most have failed to deliver’’.