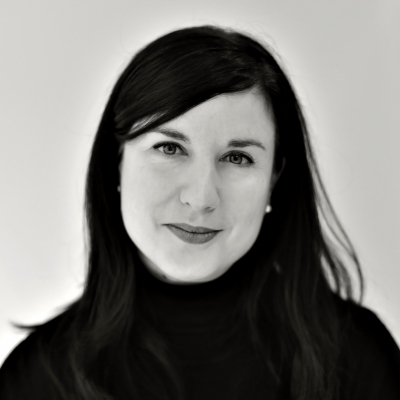 The Kitchen Bathroom Bedroom Specialists Association, Kbsa has announced a new panel of judges for the 2019 design awards.

Kbsa national chair Richard Hibbert says, “We are delighted to have secured the support of such high calibre professionals and extend a warm welcome to the three new judges on the 2019 panel.

“The Kbsa design awards are regarded as best in class and recognised as one of the most transparent and worthwhile awards in the industry, so it is important to have well respected designers represented on our judging panel.”

The Kbsa Designer Awards 2019 include an enhanced rewards and recognition package that was introduced last year.  All shortlisted projects receive PR support and promotion of their winning designs and winners have a substantial package of personalised PR support, as well as exposure direct to consumers via the Kbsa’ s own  consumer handbook.

The winner of the Young Designer award receives a cash prize of £500 and, at the judge’s discretion, an additional training/educational grant of £1,500 could also be awarded.

The Kbsa Designer Awards 2019 include:

New Kbsa members and KBB retailers that are in the processes of applying for membership also have the opportunity to enter.  Retailers that have applied and whose membership is accepted before the award deadline and new members that have projects completed before they joined can enter.  Full details are included on the downloadable entry form which is available from www.kbsa.org.uk/2019-designer-awards