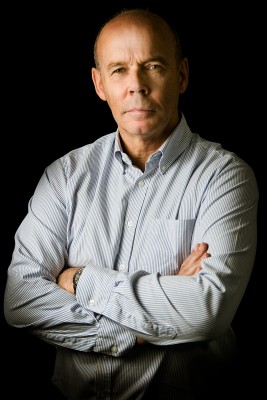 The Kbsa has announced that renowned business and sports speaker, Sir Clive Woodward is to be keynote speaker at the 2017 National Conference being held on 03 October 2017.

Sir Clive Woodward is the World Cup winning head coach who led England’s rugby players to World Cup glory in Australia in 2003. A former England International and British & Irish Lion himself, Sir Clive was also director of sport for Team GB at the London 2012, Vancouver 2010 and Beijing 2008 Olympics.

Richard Hibbert, Kbsa national chair, said “We are delighted to present Sir Clive as our keynote speaker.  His outstanding career as a businessman, athlete and coach will provide a fantastic backdrop to what promises to be an inspiring and motivating presentation.”

Delegates can book for this event by contacting Dawn Harlow, at Kbsa Head Office Admin on 01623 818808, or by email to dawnharlow@kbsa.org.uk