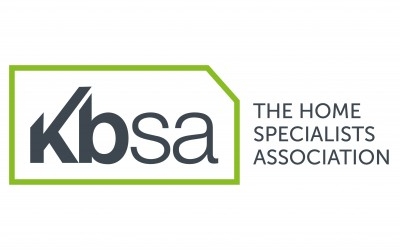 With the autumn budget just a week away, any announcements the chancellor may make are likely to be overshadowed by the uncertainty created by Brexit, according to the Kbsa.

National chair Richard Hibbert says that despite reports that this could be a significant budget, what businesses really need is some stability to help them plan for the future.

“The uncertainty surrounding the Brexit deal is having repercussions for KBB retailers in a number of ways,” says Richard.  “The weak pound is resulting in higher prices from manufacturers and this could get worse if the UK crashes out of the European Union with no deal.

“Those retailers that buy from British manufacturers may be protected a little but they will still be affected as many components for those kitchens come from Europe.

“Whilst anecdotal evidence suggest that our members have enjoyed a strong end to 2017, most believe that there will be a slowdown in business coming over the next two to three years.”

“If retailers are facing spiralling prices next year and flagging consumer demand, things will become tougher.”

One area that Richard would like the chancellor to address is business rates.

All business rates bills across England and Wales are set to rise by 3.9 per cent in April 2018 in-line with the Retail Prices Index (RPI). At the same time, firms will lose their year one cap on bill increases.

“The chancellor could halt the use of the RPI measure for business rates and commit to more frequent rates revaluations,” says Richard.