They wanted a wow kitchen but the colour scheme had to be the same as their last kitchen, Ivory and sandstone Corian, they must have a raised glass bar on steel columns and if we could introduce curves they would be happy as their previous kitchen designer told them not possible with the shape of the room!

Cost of Project: £109,000.00 excluding Gaggenau appliances supplied by others 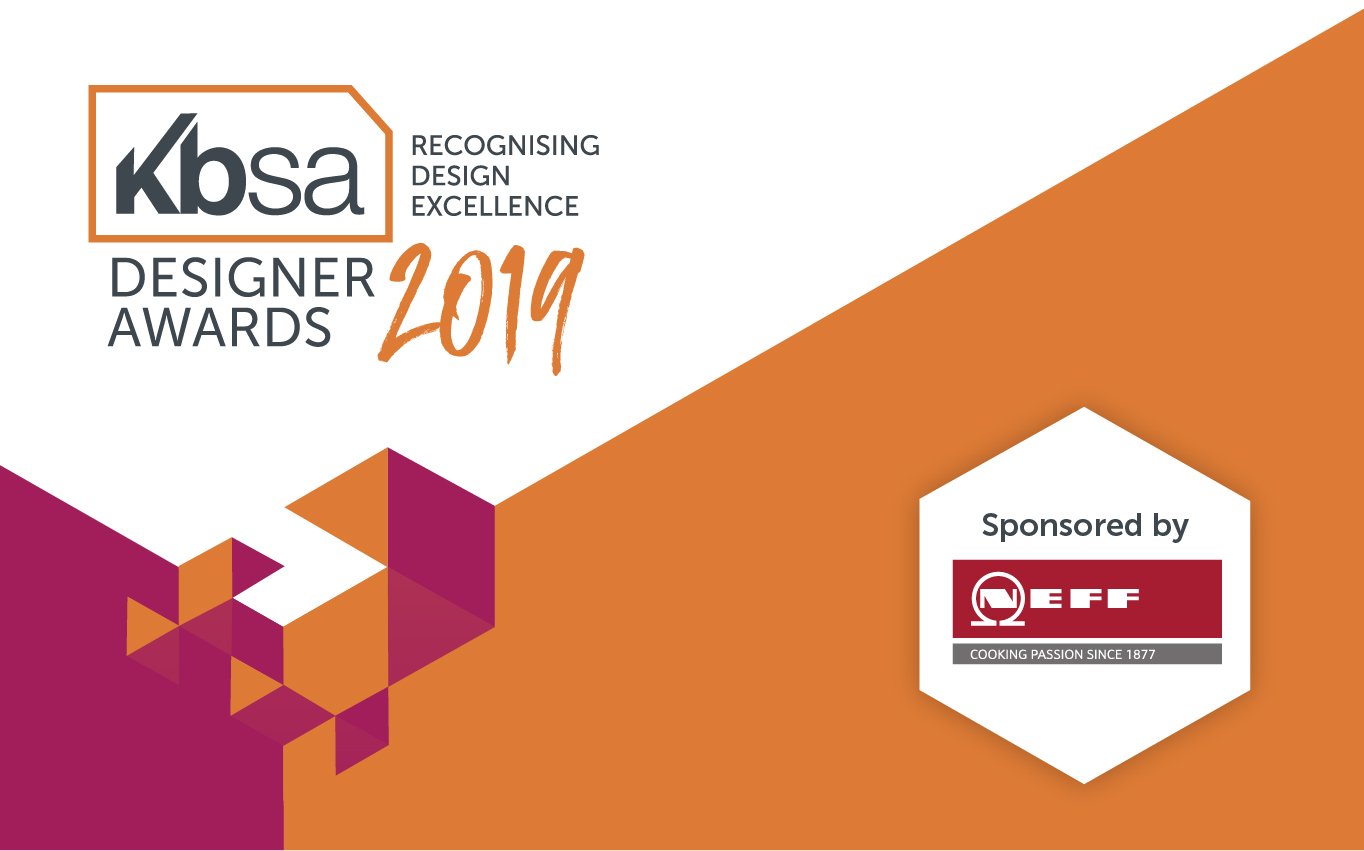