Entrepreneur Toby Rhodes will give a presentation on ‘the lost art of conversation’, after the retailer dinner, which takes place at the four star Stratford Manor Hotel. 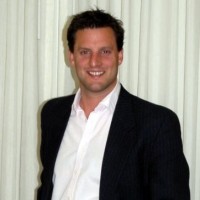 Toby was born in the USA but educated in the UK. He has built successful businesses on both sides of the pond, focusing on the value of personal communication with customers and suppliers alike. An early adopter of the ecommerce generation, he is currently growing a brand new global opportunity in the sports market. His talk promises to be engaging and inspiring and I am sure that our guests will appreciate his thoughts on the power of communication, and why it is important in growing a business.

One of the UK’s most renowned entrepreneurs, Baroness Michelle Mone OBE is to be keynote speaker at the 2019 Kbsa Conference which will be held on Wednesday 25 September.

Michelle founded Ultimo Lingerie, taking the brand from zero to hero, transforming it from an initial idea and concept into one of the UK’s leading lingerie lines for over two decades, she sold the company in 2014. Michelle has won the World Young Business Achiever Award in Florida, alongside Business Woman of the Year at the Corporate Elite Awards in London. Michelle also sat on the Board of Directors for The Prince’s Trust for 12 years. She has gone on to launch a best-selling jewellery line with QVC, an interior styling business, property ventures in Dubai and is about to launch a cryptocurrency business with the co-founder of Apple Steve Wozniak. Michelle also sits on the board of numerous companies poised for success.

Kevin Keegan OBE has been announced as the host of the Kbsa Designer awards 2019. The former Manager of England and player at England and Liverpool is to present the Designer Awards as well as speak after the dinner. Kevin is one of the few football speakers that can deliver a truly inspirational and entertaining speech. 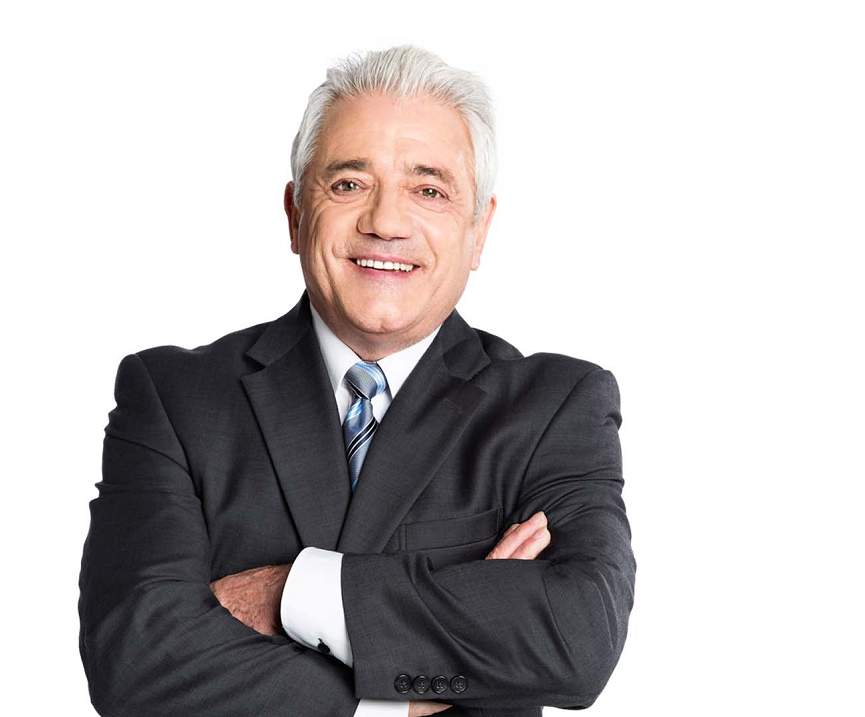 Kevin began his football career in 1968 at Scunthorpe United, making his debut as a young seventeen-year-old.  During his career he spent time at Liverpool, Hamburg, Southampton and Newcastle as well as the national side.  Kevin captained England for six years until his international retirement after the 1982 World Cup.  He was capped 63 times for England, scoring 21 international goals.  As a manager, he was in charge at Newcastle, Fulham, Manchester City, and England.